Information about Orange Shirt Day and link to booklists to explore – https://www.surreylibraries.ca/news/take-make-orange-ribbon-kits

Below is a press release from CUPE:

BURNABY—CUPE members across B.C. are applauding the many municipal governments that have stepped up to voluntarily recognize September 30, the National Day for Truth and Reconciliation, as a statutory holiday. Established by the federal government, the new holiday—while not proclaimed in time to allow the B.C. Legislature to make it universal for all employers in the province—is being applied in B.C. government and affiliated workplaces.

“We are so pleased to see municipal and library employers from all corners of B.C. doing the right thing and recognizing the importance of the reconciliation process,” said CUPE BC President Karan Ranalletta. “We are also very proud of our provincial government for declaring this date as a holiday for provincial and affiliated work sites – it was the right thing to do.”

Founded by Indigenous leaders in B.C. in 2013, Orange Shirt Day (September 30) recognizes the residential school experience and supports the healing of survivors. Canadians now recognize this date across the country, in workplaces and educational settings alike. Orange Shirt Day is represented by the slogan “every child matters”, a reference to the thousands of Indigenous children who were taken from their homes by the Canadian government, only to suffer serious trauma or never again return. Recent discoveries of 1,308 unmarked graves at residential school sites, with many more expected, underscore the need for such a day. Establishment of the National Day is one of the 94 calls to action of the Truth and Reconciliation Commission.

“A day for truth and reconciliation is a positive step towards confronting the horrific atrocities committed against Indigenous children and families in this country,” said Debra Merrier, CUPE National’s Diversity Vice President for Indigenous Workers. “The date has significance. It was selected on purpose to represent the time of year Indigenous children were taken from their homes.”

While most municipalities have recognized September 30 as a holiday, or are in the process of doing so, others have so far not acted. The City of Vancouver formally recognizes September 30 as Orange Shirt Day, but Council has yet to take the necessary steps to proclaim this date as a civic holiday. “We hope to see all municipalities recognize this important day and not wait for the B.C. Legislature to table legislation. We especially encourage the City of Vancouver, which in 2014 declared itself a City of Reconciliation, to continue its support for the 94 calls to action of the Truth and Reconciliation Commission and the implementation of the UN Declaration on the Rights of Indigenous Peoples,” said Ranalletta.

“We need to see a strong commitment to this nationally declared holiday for truth and reconciliation. Waiting for provincial legislation seems representative of the sort of colonial thinking that the reconciliation process is meant to challenge,” added Merrier.

CUPE represents more than 100,000 workers across B.C., including more than 40,000 municipal workers. With more than 700,000 members coast-to-coast, CUPE is Canada’s largest union. For more on the union’s Reconciliation work, visit www.cupe.ca/indigenous . 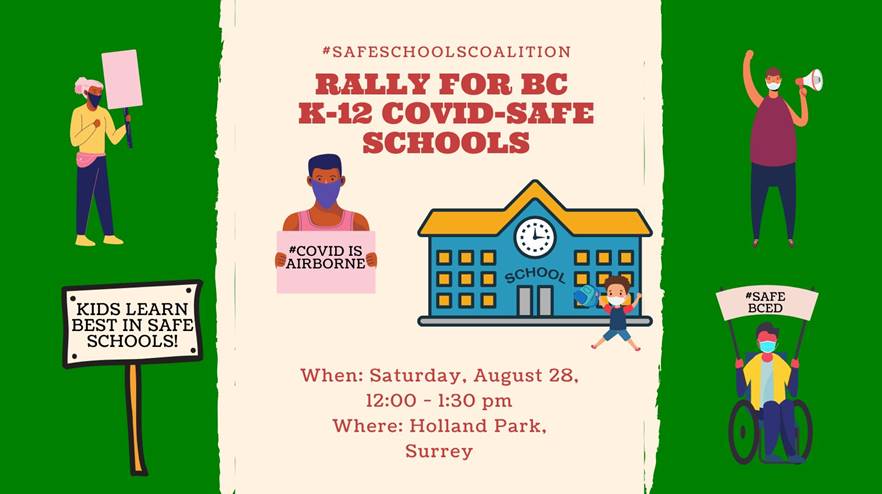 Annually the City reviews the actual costs of its benefit programs and then makes any adjustments necessary to ensure the cost sharing formulas are correct. We have received and reviewed the data for 2020 utilization by CUPE Local 402-2 Library members for the Extended Health & Dental Benefit Plans. The result is the following monthly benefit rates for your members effective June 1, 2021.

Did you know that there are online courses to learn more about the Municipal Pension Plan? Click the link below to find out more information.

There are no upcoming events.